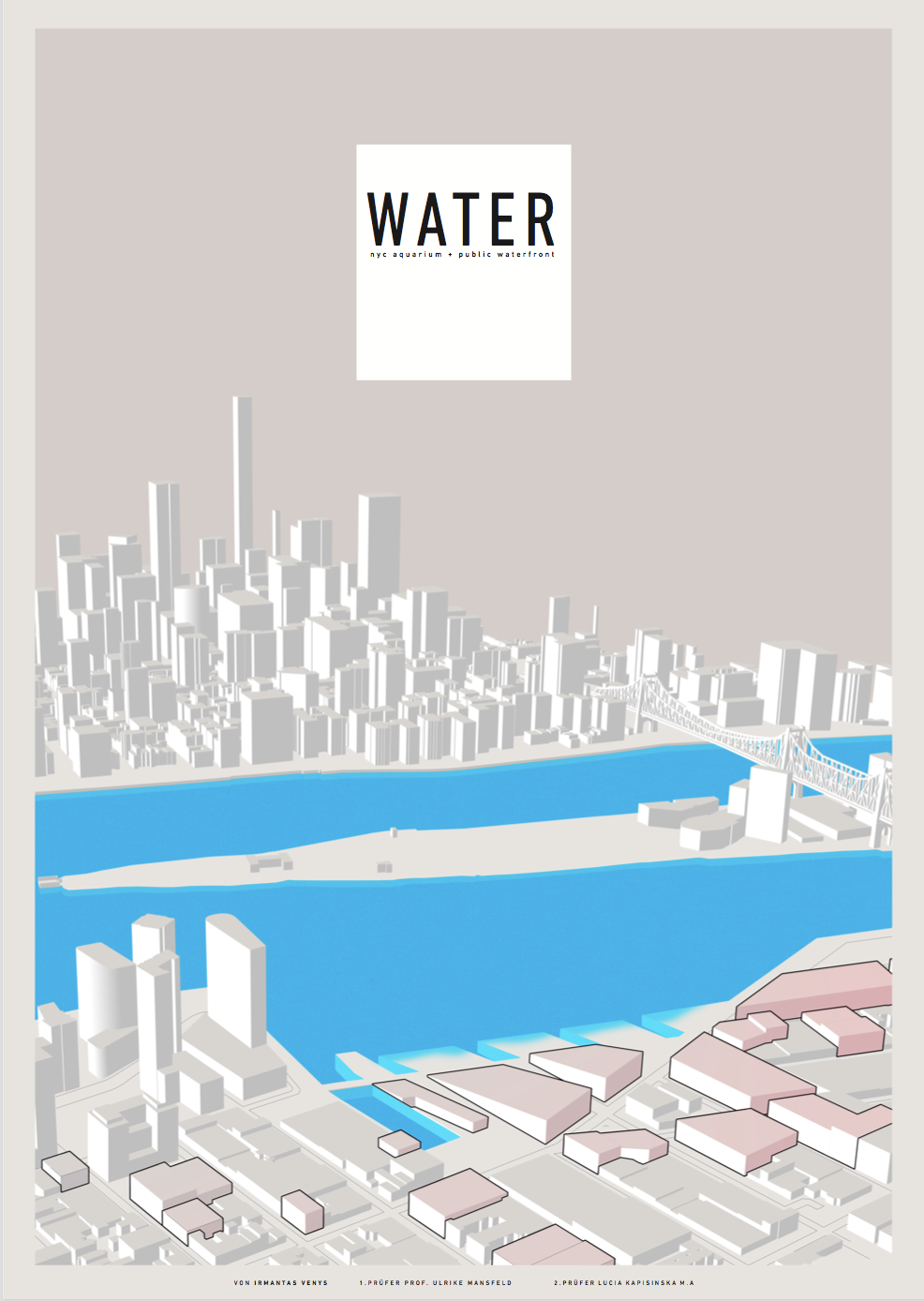 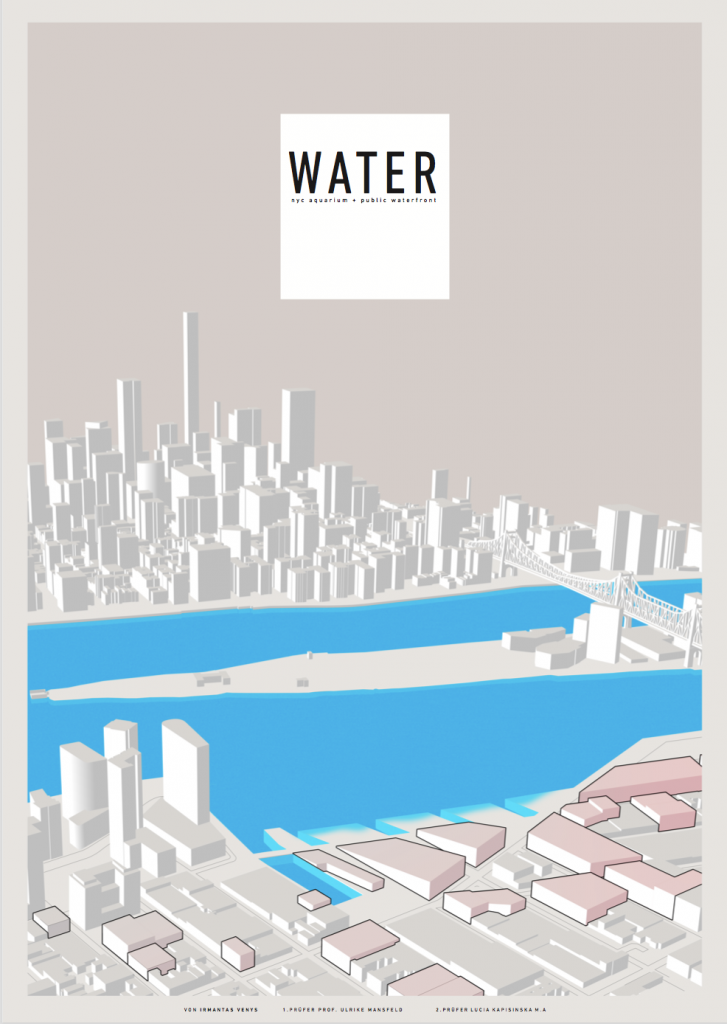 New York City is a complex edifice constantly evolving and regenerating from its former conditions. Following the great recession of 2008, the city has seen rapid redevelopment and has capitalized on previously undesirable locations. Sitting at the top ofthese locations are the sites that have access to waterfront. Most of the ventures in these areas are private economical interests that only address public value when there is a direct return on profit. If not taken into consideration, many of these waterfronts will be absorbed by private developers and, with the constant return of people to the urban core, the need to create public and cultural infrastructure becomes more prevalent. But what kind of easily accessible public space does NYC not already have? The city is filled with numerous icons, parks, theatres, and museums. arch out loud’s proposal – an aquarium. This cultural and public commodity is present in the Manhattan area, but only so as small additions and exhibits . A new aquarium would create a destination easily accessible from the city’s five boroughs.

arch out loud proposes the implementation of an intertwined public aquarium and park for the borough of Queens and the surrounding city, thus allowing valuable waterfront spaces to be used by the public. Although NYC itself has a very distinct iconic identity, a public aquarium would help create an iconic destination within Queens itself. arch out loud challenges designers to experiment with conventional interpretations of the program and investigate how it can create a more appropriated relationship to its context . 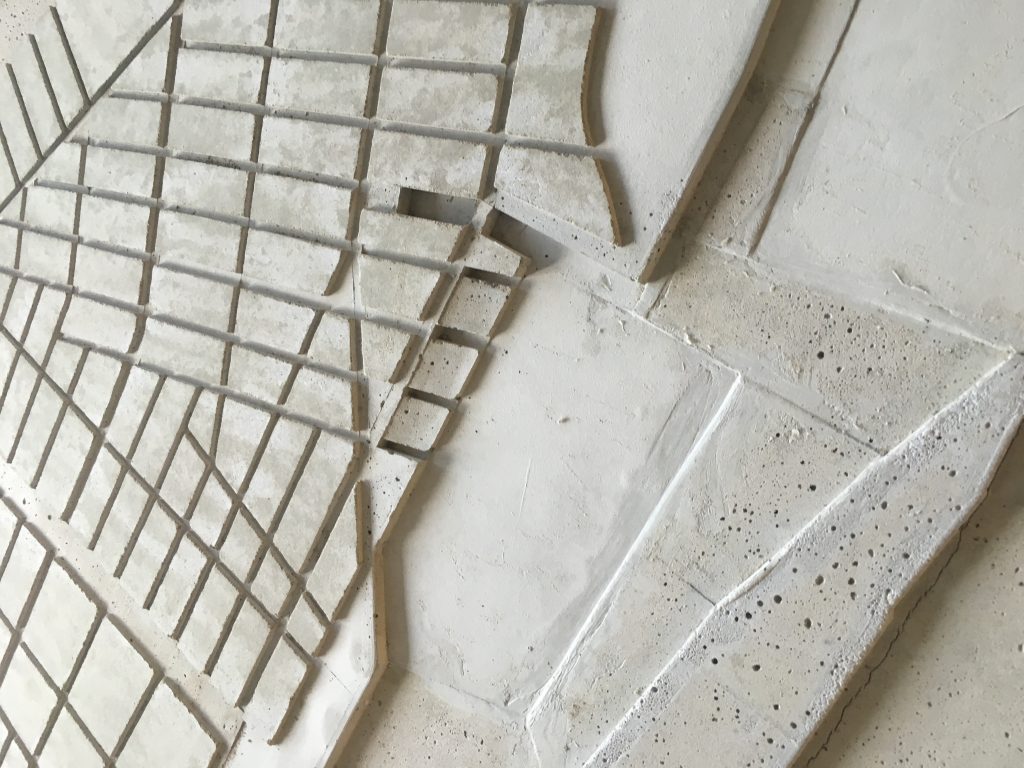